We caught up with the Trollhunter director as he takes the leap to the other side of the Atlantic, with grisly new horror The Autopsy of Jane Doe.

Set almost entirely in the basement of a mortuary during an autopsy on an unnamed (and apparently dangerous) woman, André Øvredal’s sophomore release is a real celebration of old-school jumps and scares, keeping things simple whilst dialling up the fear factor all the way to 11.

Hitting UK cinemas for one night only at the end of March, after a hugely successful festival roll-out last year, making waves everywhere from Toronto to our very own BFI-backed London Film Festival, The Autopsy of Jane Doe is a very special one for hardcore genre fans. Not for the faint hearted, of course, but for horror nuts and hell, even Brian Cox aficionados, it’s a must-see.

Chatting to us on the phone before a very special FrightFest-backed preview in London, Øvredal was quick to push the importance of just where Jane Doe came from: “I grew up on American and British horror movies, and I love their clarity of storytelling; the way those movies scare.” With the backing of some stateside producers who were, like us, huge fans of Trollhunter, Øvredal quickly found himself with the script in question and the rest, as they say, is history.

Filming wasn’t without its challenges though, namely the fact that casting the female lead (the eponymous Jane Doe – a character who spends the entire movie naked and motionless) was easier said than done: “You’re looking for somebody with strength and vulnerability, even just in their face. We see so much just in her face. So it became a picture hunt; I scheduled about 20 actors and models, and met with them.” 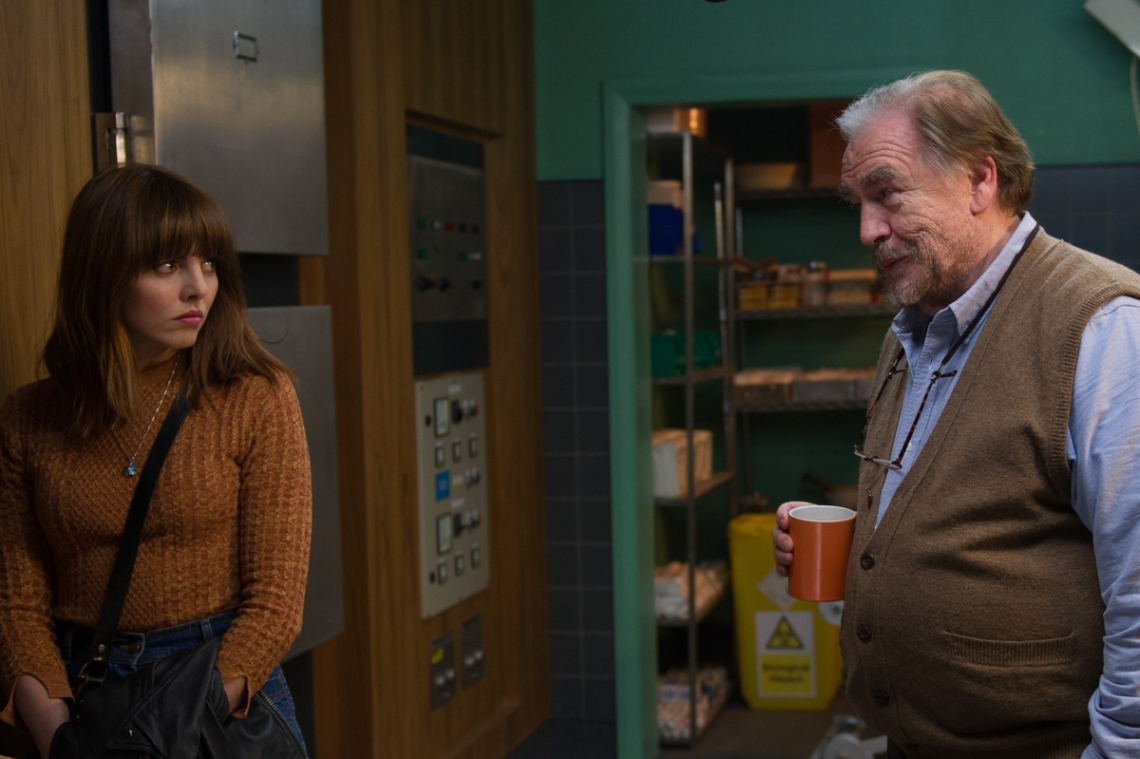 At times there were talks of shooting the entire movie with a very lifelike prosthetic model, but of course Øvredal was adamant on casting a real person: “She is the core of the movie, the movie’s titled after her… I insisted on it being a human being and not a doll, it had to be a person that you could identify with and I wanted the audience to know that it was a real person going into the theatre.”

A person he actually found surprisingly quickly in the process: “Olwen [Kelly] was actually the very first one I met. We just talked in an office at the production company and we discussed the part, showed her the script so she knew what it was all about. The requirements, with the obvious issues of the nudity to the actual awkwardness of just lying on a table for weeks on end, and she was so relaxed about it. She had no issue with anything; she was amazing.”

Moving on to talk more directly about the film’s horror elements though, Øvredal seemed very aware of just how extreme his film was going to be, and how he needed to really earn those moments: “Even though there’s going to be extremities on screen, it always has to feel like they’re necessary for the storytelling to function.Then you can allow yourself to do almost anything, because the audience will want to see it. You have to make the audience want to see the next gruesome thing because the mystery compels them to need to know it.”

When asked if he himself believes in the extremities in question though, these supernatural digs at witchcraft and the afterlife, the director’s response was a fairly straight-forward: “No, I believe in absolutely nothing [laughs].” That’s not to say he doesn’t find interest in them however: “On the opposite end of that, I’m fascinated by the supernatural. I’m fascinated by the idea of God, because it’s such an extreme thing that the entire world has agreed that he even exists. So how you get there, that’s what this movie’s about. How can you walk a human being through that transition on screen in 90 minutes, from not believing to believing?” 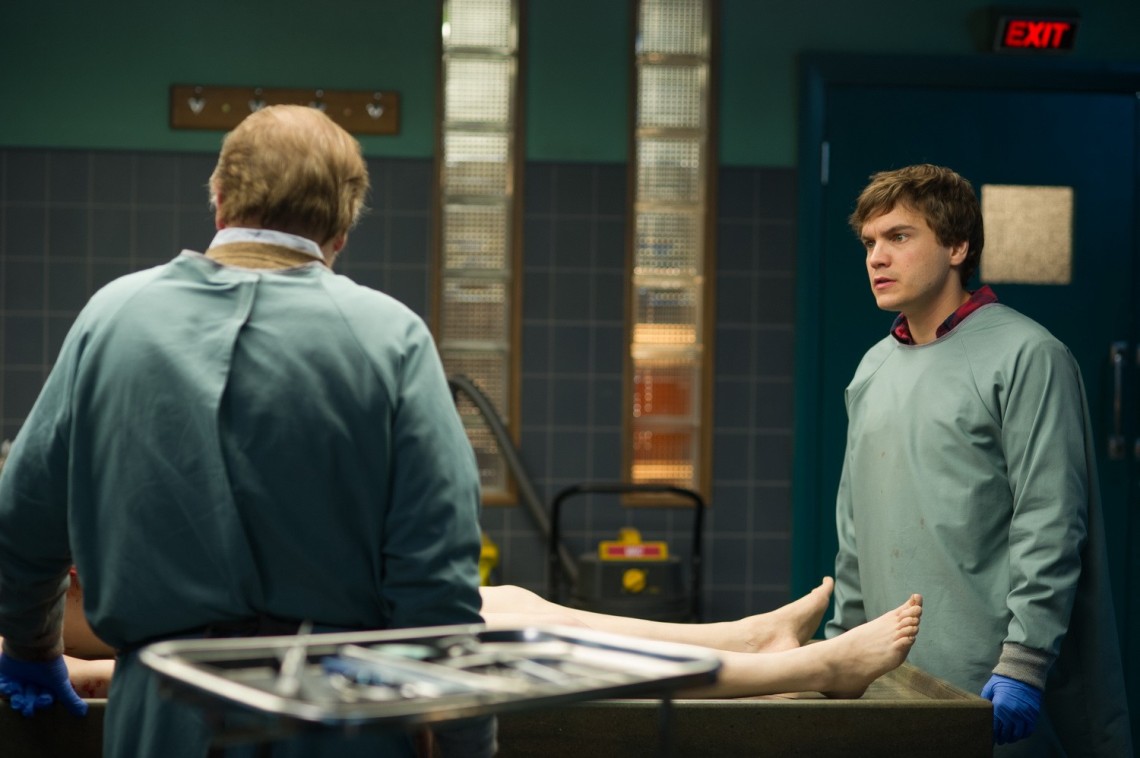 Talking about genre more widely, another important tool in the modern horror market’s repertoire has very much been the jump scare, something Øvredal really masters in Jane Doe. His outlook on the whole thing though, is a lot more scientific: “They have to feel earned somehow… It’s Hitchcock 101: the anticipation, the building up to it, and then really hitting the audience with a bang. It’s about knowing the general psychology of a human being: how you perceive a scary thing or how you drive these kind of emotions that are really quite strong watching a horror movie.”

And finally, when pressed if he had any tips for the next generation of filmmakers, Øvredal was all about the festivals: “My suggestion would be to make a genre short film, and don’t let it go over ten minutes. You have to be clever, and make it programmable for a festival. If you make it a genre short, you can get into more cool festivals then if you make it into a drama.” From there it’s just a matter of time:  “Slowly you can build a reputation, if you’re talented, and you have to really believe you are talented.”

The Autopsy of Jane Doe is in UK cinemas for one night only on 31st March.

Also published on The National Student